Compatible with Windows 7 SP1 and newer.

FCharts2 is the brand new version of FCharts SE and Pro

After five years in development, FCharts 2 has been released. When downloaded, FCharts 2 will be the SE version, but you can easily apply your registration file from FCharts 1. For either version, you can import your existing FCharts1 data and give the new program a spin:

FCharts2 is available as a free 'SE' version, and a commercial 'Pro' version.

Please note that FCharts2 will install alongside the original FCharts 1.x on the same PC - they won't interfere with each other. 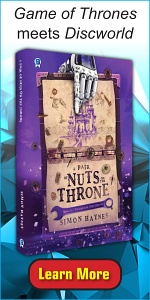